Sierra Nevada Brewing is one of the top breweries operating in the United States, and its Pale Ale is the second best-selling craft beer in the country. 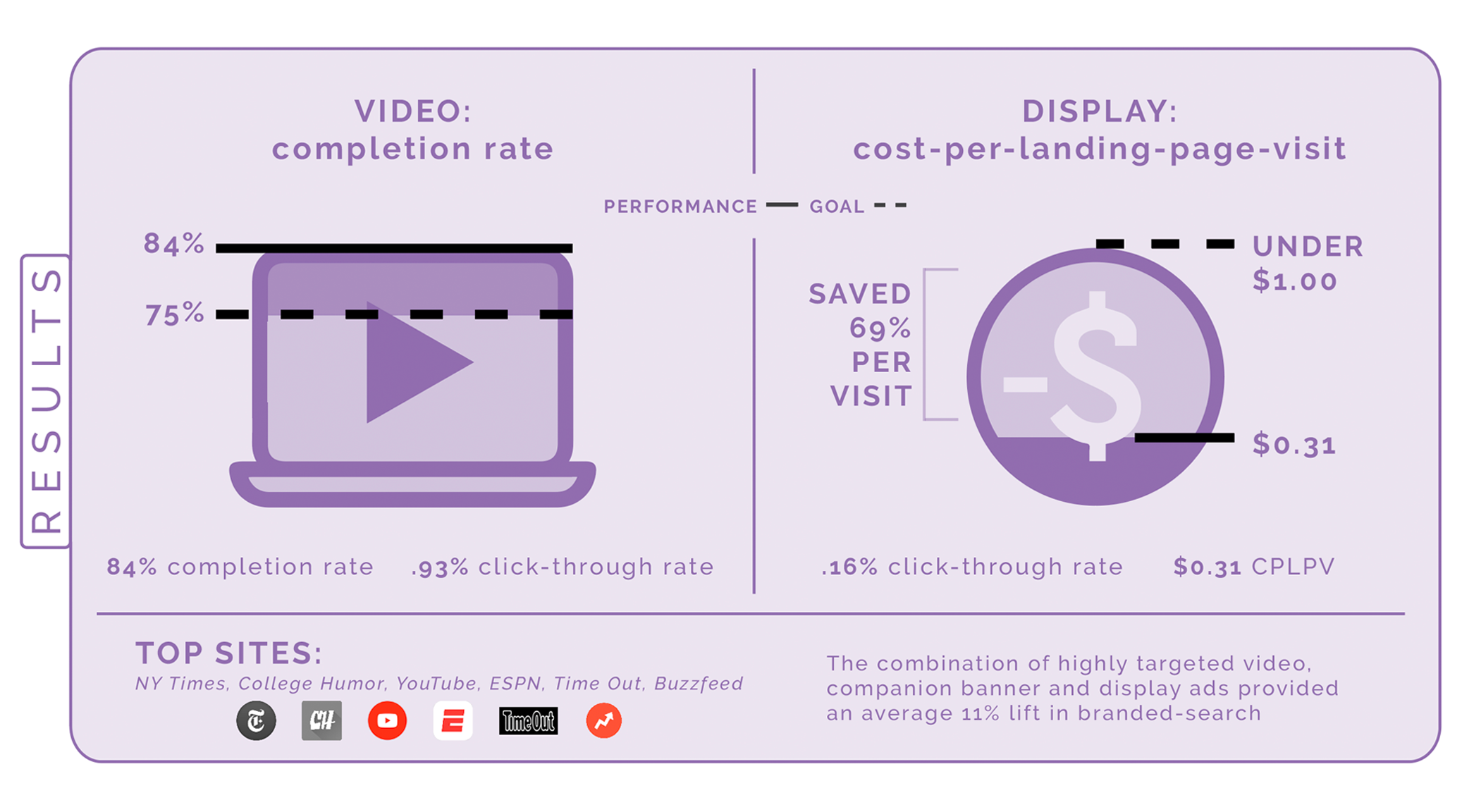